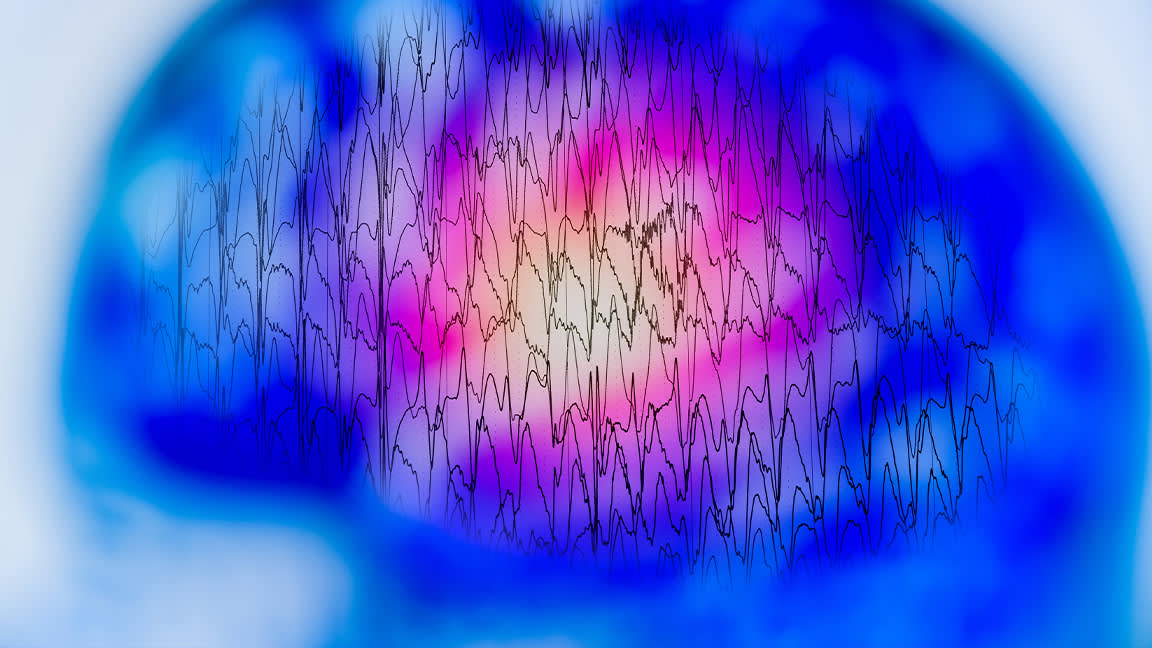 Highlights from the AES 2020 virtual conference

Leading members of the American Epilepsy Society have highlighted for Neurodiem the presentations from this year’s annual conference that they found most interesting and important.

Dr Ed Hogan, AES Second Vice-President, selected the large US registry analysis of sudden unexpected death in epilepsy (SUDEP). Researchers reported a mortality rate of 0.26 per 100,000 live births in infants and children – a rate higher than in previous reports.

Dr Hogan said: “Epileptic seizures carry many risks, including increased mortality from multiple causes, including SUDEP. This study, focusing on the risk of SUDEP in pediatric patients aged 0-17 years, adds to the growing literature that mortality in epilepsy is a major concern.